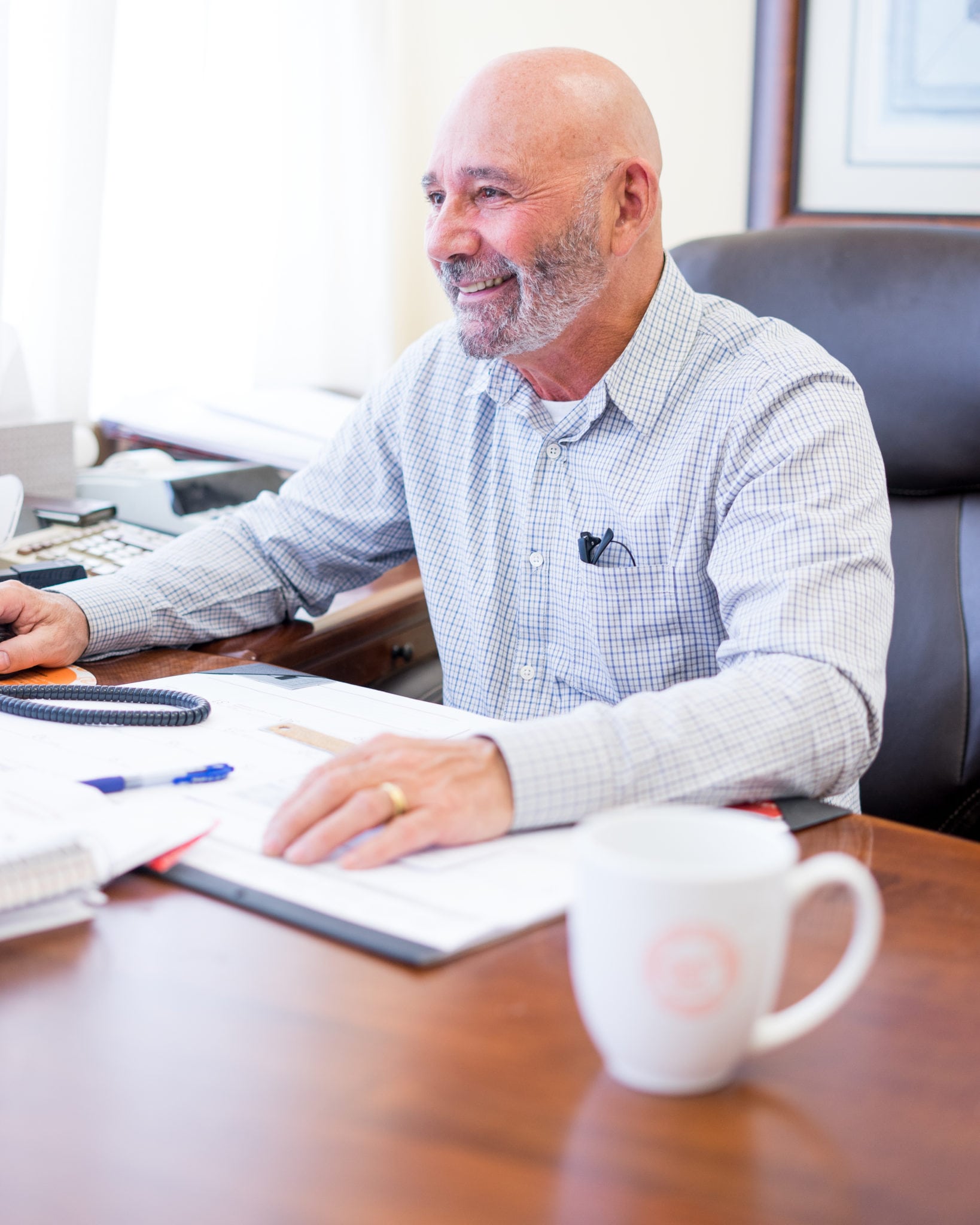 Steve began his professional career in 1969 working for a Specialist Broker on the New York Stock Exchange. He quickly became an arbitrage clerk buying and selling convertible bonds on the floor of the Exchange.

In 1972 he left Wall Street for Main Street, going into the real estate business. In 1976 he started his own construction company building single-family homes on Long Island.

He came to California in 1980 and went to work for Home Budget Loans. He received his real estate broker’s license in 1982. During the 13 years, he spent at Home Budget he was consistently the top producing Loan Officer and trained and mentored several other Loan Officers.

After a change in ownership in 1993, Steve left Home Budget to open Lantern Financial Corporation, a private money mortgage company.

Steve served on the Board of Directors of the California Mortgage Association where he was two times president and four times Vice President since its inception in 1999 and was recently awarded the honor of Director Emeritus. He has been the recipient of several Certificates of Appreciation and other awards.

The California Department of Real Estate, as well as private litigators, have retained Steve as an expert witness in the patterns and practices of private money mortgage lending.

Steve is a decorated veteran of the Vietnam Conflict, (1966-1967). He is an active member of the Wounded Warrior Project, Patron Supporter of the Los Angeles County Museum of Art, Museum of Tolerance, Museum of Contemporary Art, the Los Angeles Philharmonic Association, Food on Foot, the Ovarian Cancer Coalition, The Guardians and several other charitable and cultural organizations. 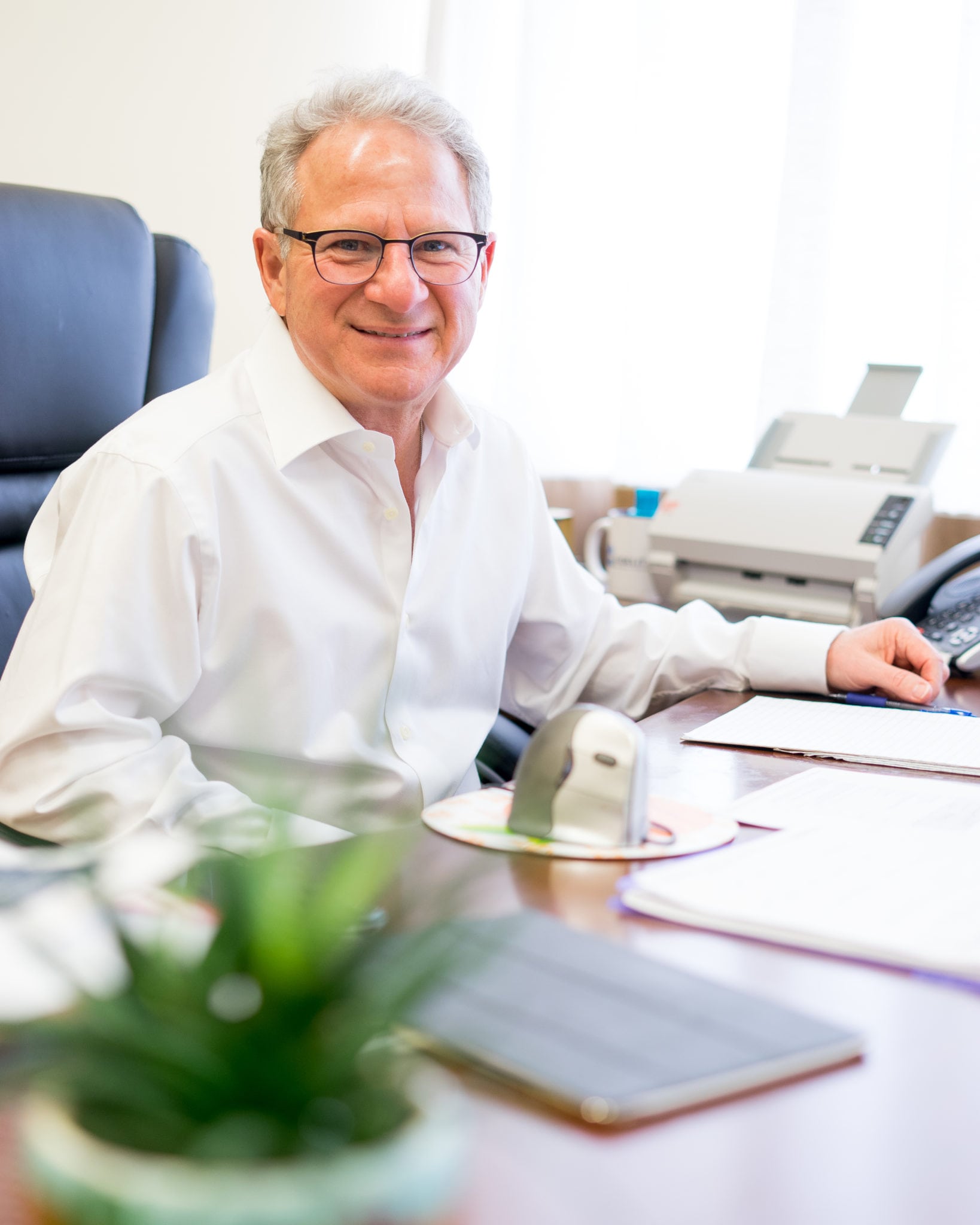 Mr. Carmona received his Bachelor of Science Degree in Finance with a Real Estate Specialty in 1980 from California State University, Northridge. He is a California Licensed Real Estate Broker. He has been involved with loan workouts, loan sales, and loan purchases and has orchestrated many bulk sale and acquisitions with institutional lenders and the FDIC.

Ken is active in the community and is a member of the Executives. He served on the Dean’s Council of Business Advisors at California State University. He is the past Chairman of the Board and a past Director for the Morrison Ranch Homeowners Association and a past Director of Los Angeles Sephardic Home for the Aging (LASHA). 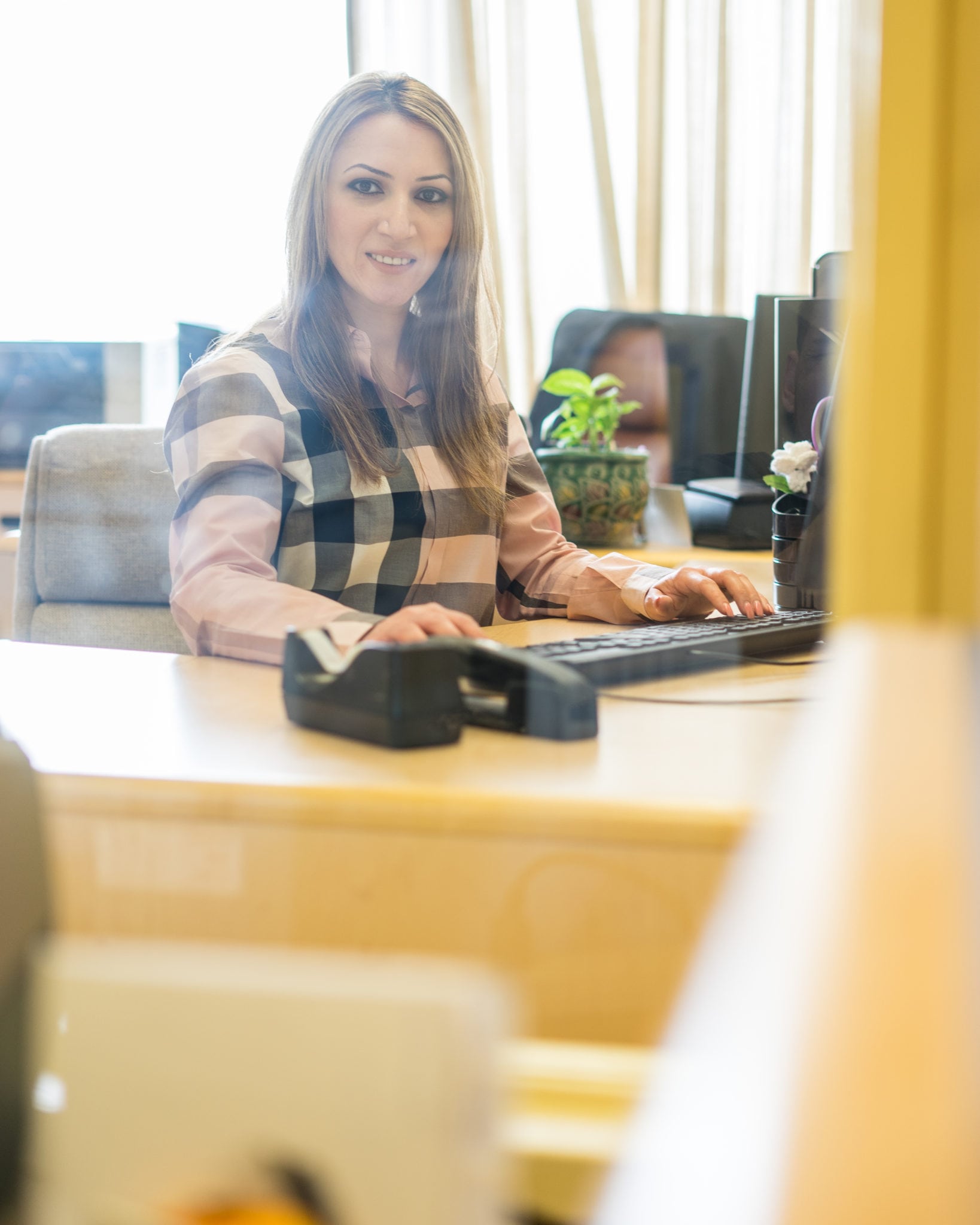 Lusine Hayrapetyan, Vice President, Investment Services, manages the Lantern Financial Investment and the REO Department. She joined the company in 2003 and learned the business, first as an Insurance Clerk and later advanced to become the Supervisor of Investment Services where she became a Real Estate Licensee.

She and her family immigrated to the United States in 1997, Lusine speaks four languages. Armenian, Russian, English, and Spanish. With the multicultural world that Los Angeles has become, she regularly acts as a translator for many of our customers. 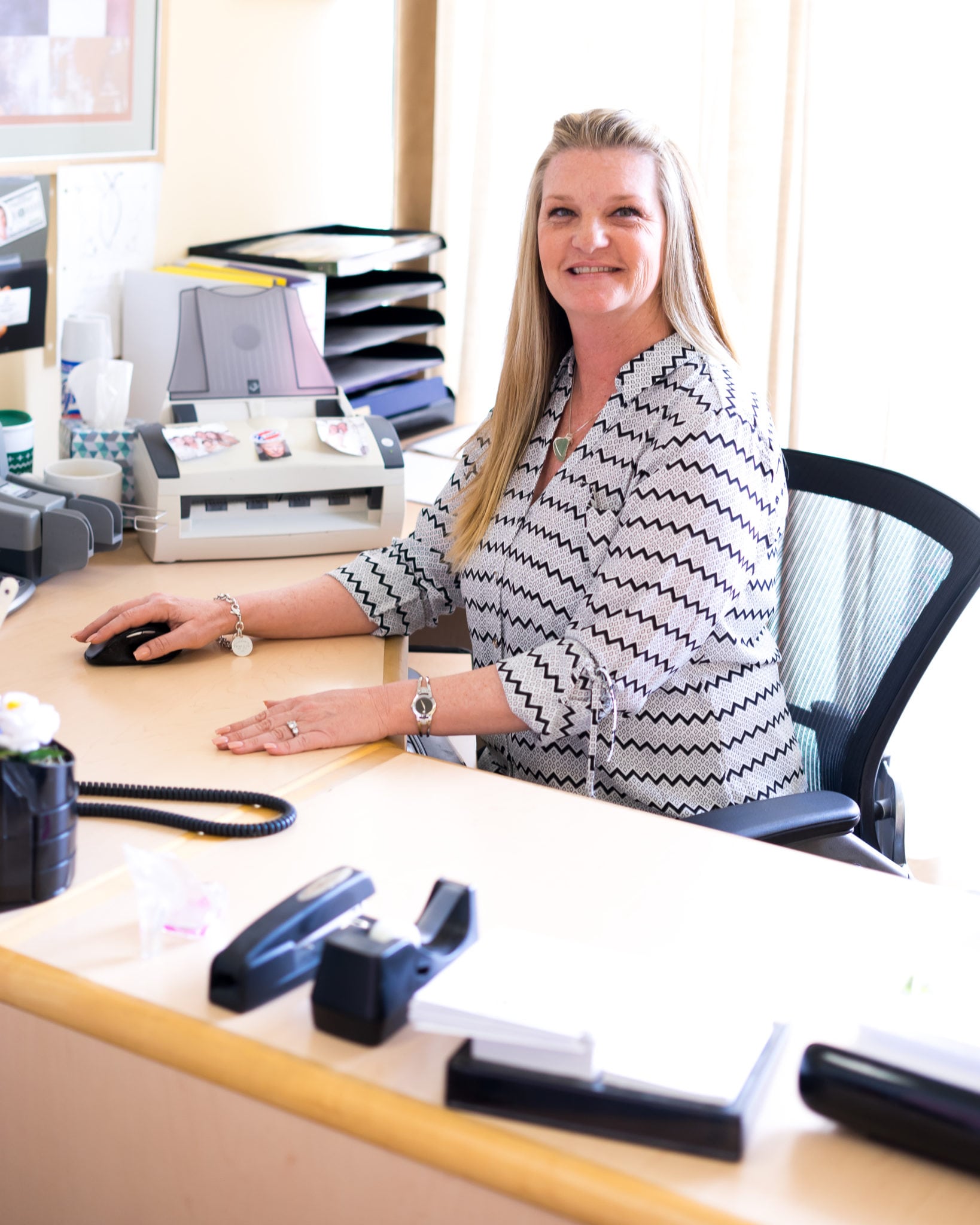 Danielle Halyak began her Real Estate career in 1999 at HSBC Bank. She was hired as a Loan Service Representative and was soon promoted to a Loan Negotiator. HSBC awarded Danielle the Countrywide Top Negotiator Award in 2004 and promoted her to Branch Manager.

Danielle obtained her Real Estate license in 2006. In 2007 Danielle joined the Lantern Financial Team as a Loan Officer Assistant. In 2009 she was reassigned to Loan Service where she organized and transformed that division into one of the best Loan Service operations in the state. Subsequently, Danielle was promoted to Loan Service Manager. Her successes led to her appointment as a Loan Officer for the company. She is well rounded, self-motivated and a multi-tasker in our company.

Danielle Halyak has over 20 years’ experience in real estate and is a devoted wife and mother of 2. 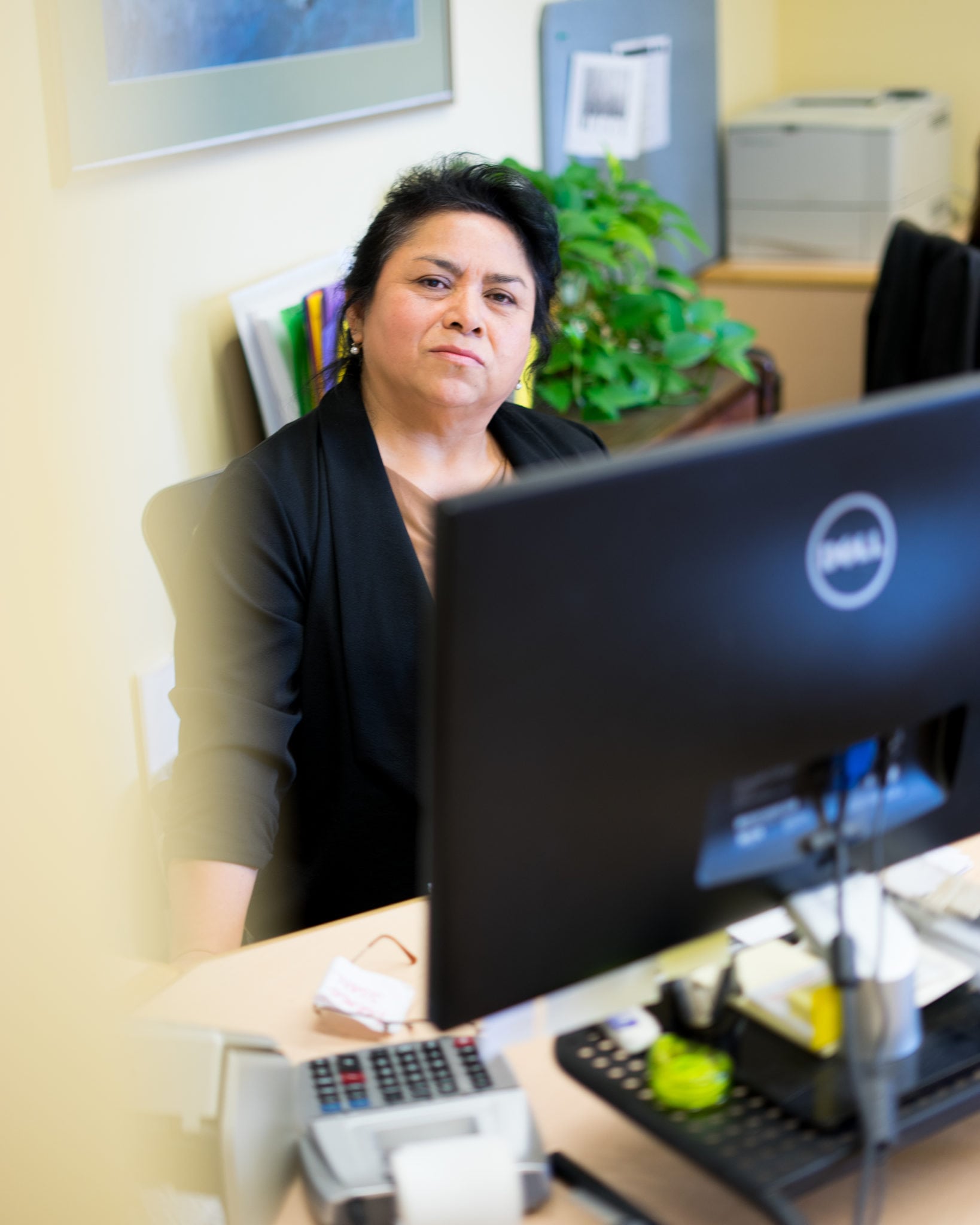 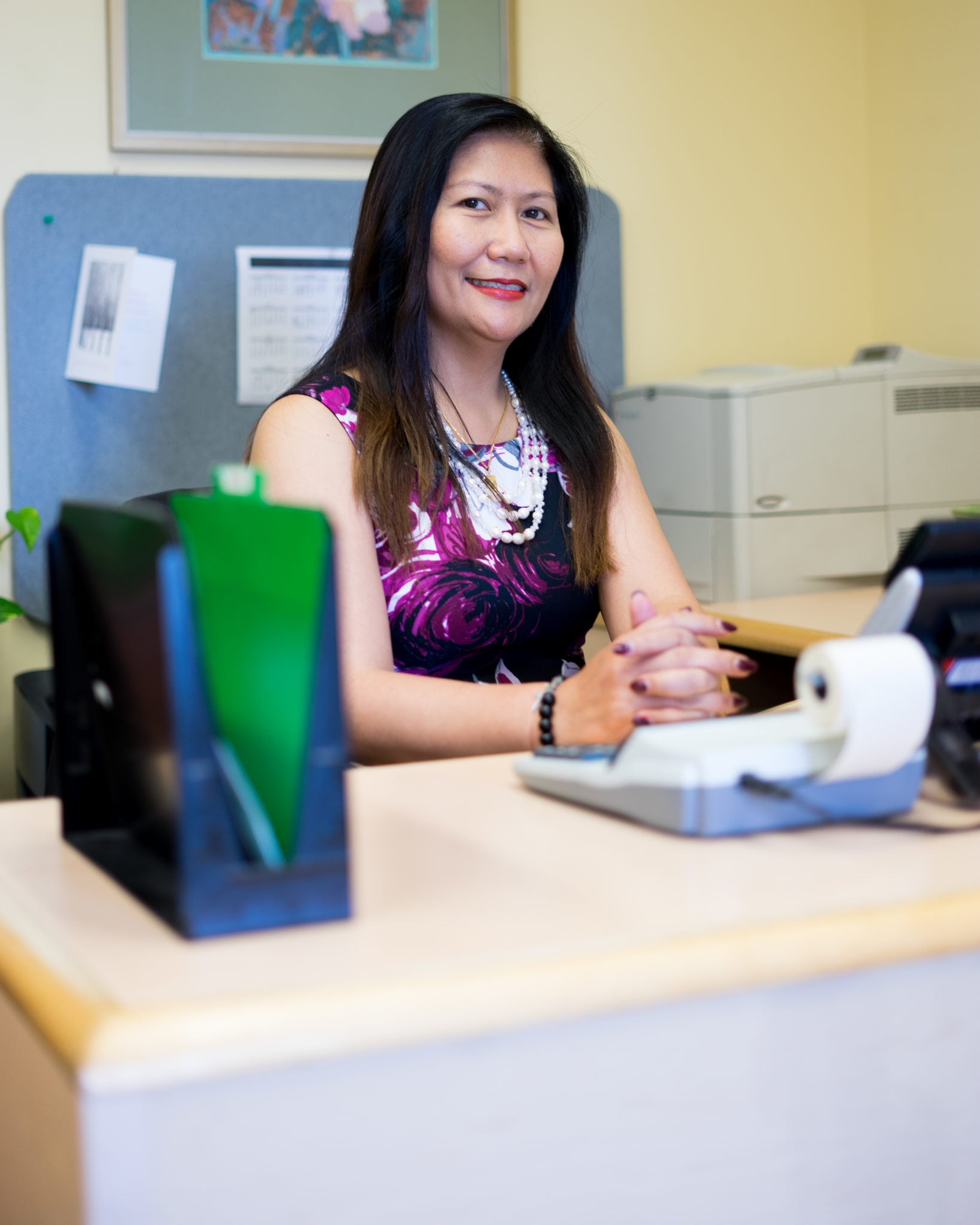 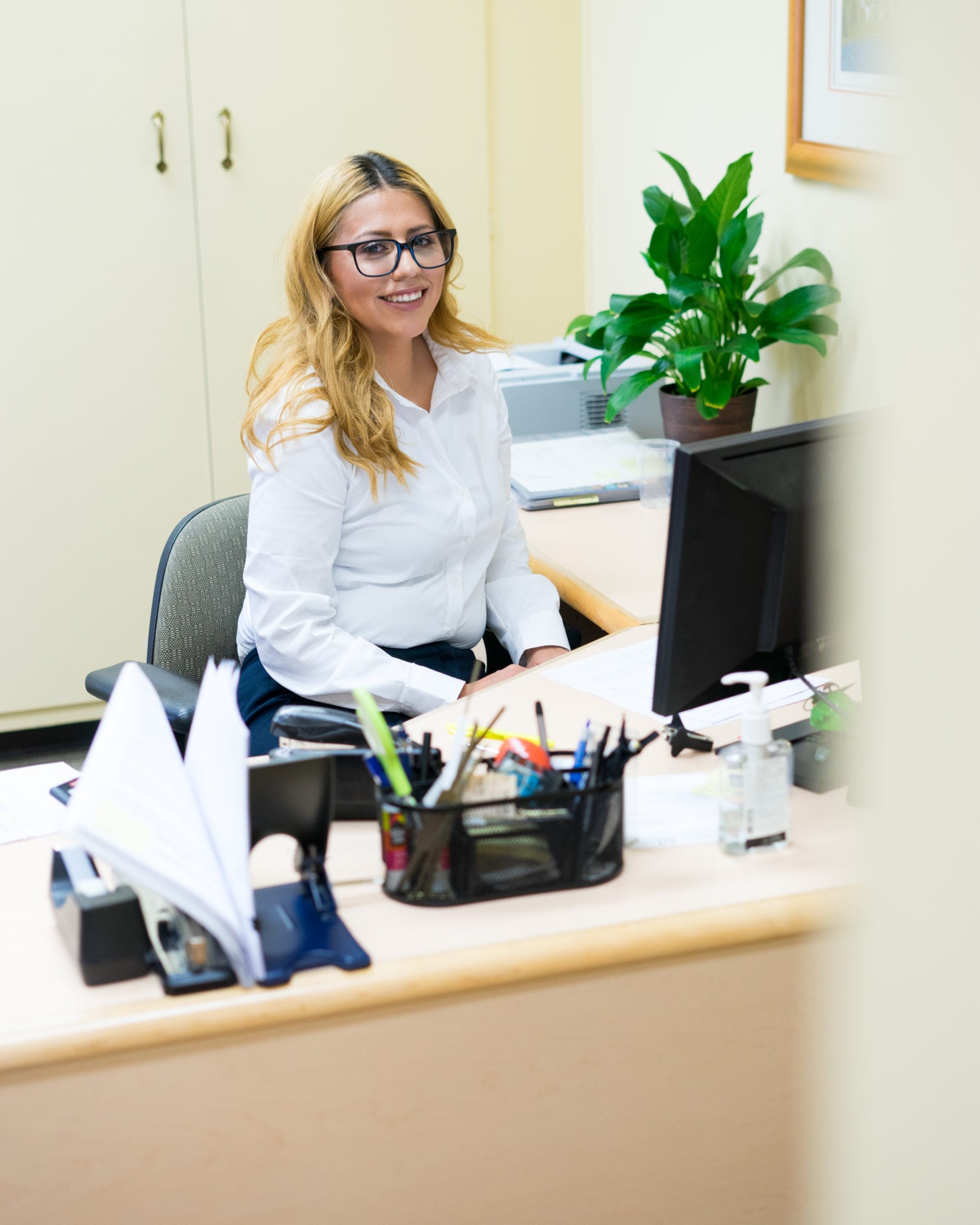